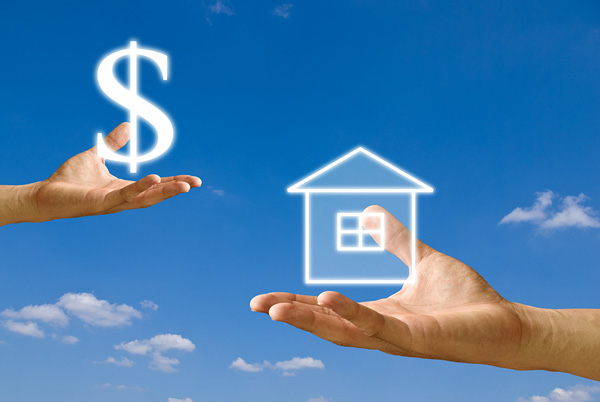 Maybe you’re the kind of person who isn’t comfortable negotiating.  You might even wish you had an agent to do the negotiating for you. That’s just not true! An agent at this point would not only slow things down, it’s very possible he or she would not be working to get you the most possible money, but to get the deal closed at any price so they can collect their commission. Following these 8 rules will help you go far in the negotiating process.

Most people have only a negative experience with negotiations, usually in the context of buying a car. It’s likely that your buyer will be predisposed to negativity in the process of working out the contract. In my experience, dealing straightforward and graciously will result in a win/win outcome for buyer and seller. Make all your desired changes on the first contract and fully explain your reasons. Get it all on the table and maintain an attitude of cordial respect.

Rule #2: Stay focused on completing the sale. Never let the buyer’s emotions or personality distract you from your goal. Stay calm and gracious, as you would in a business negotiation. You’re already at an advantage because you’re selling direct and only have two people’s agendas to keep in mind—yours and the buyer. You share the same goal. Remember, it’s not about winning or losing, but about getting the house sold.

Rule #3: Get everything in writing. Having the buyer put their initial offer in writing ensures that the buyer is serious; having your counter offer in writing tells the buyer that you’re serious.
Verbal counter offers are fraught with potential misunderstandings, misinterpretations, and omissions. If there are only one or two minor changes to be made on the contract, you can negotiate those things verbally and put them in writing later, but all major changes need to be out in writing right away.
I find buyers more willing to accept a counter price when it is submitted in writing, and you will benefit greatly from having your reasons written out for the buyer to see. Every change on a contract needs to be initialed by both the buyer and seller before it goes into escrow.

Rule #4: When you give a concession, ask for something in return, even if it’s something small. Buyers can be aggressive in today’s market. If you don’t assert yourself (in a reasonable way), the buyer might come back and ask for more.
For example, say the buyer wants a certain repair done. If you agree to this, you might ask to close earlier. If you don’t agree to make the repair, offer to leave the window treatments instead. Even if you don’t get what you ask for, you’ll have set the stage for the buyer to make fewer demands.

Rule #5: Keep everything confidential until it closes. Never gloat or talk about your sale in detail with others. You don’t want anyone telling your buyer that he or she overpaid, which people love to say regardless of the price. Worse, talking too much could shut your deal down completely. I knew a seller who went around bragging about the price she got for her home. A neighbor down the street who had been thinking of selling, heard the price and put her place on the market during the option period of the contract.
The buyer of the first house walked out on the earnest money contract, went down the street and bought the home that was priced for a few thousand dollars less! This would never have happened had the original seller kept her mouth zipped. You don’t want to learn this lesson the hard way.

Rule #6: When you come across something on the contract that you want to counter, mark it and go back to it. Consider the entire contract before you start countering. You can probably live with the one thing you don’t like if the rest of the contract is great.

Rule #7: Avoid the words “no” or “never” which create a negative atmosphere in negotiations. Negative words make buyers think you’re shutting the door. Try saying, “that doesn’t work for us—but this does.”

Rule #8: Always counter a contract within twenty-four hours, and preferably within twelve. You want to maintain the enthusiasm in the negotiations. Procrastination is the ultimate deal-killer. After forty-eight hours, an offer is typically null and void in the buyer’s mind.

The rule I go by is this: the last person to sign or initial is the person that is responsible for getting the contract to the other party. For example, if you make and initial a change on the contract, then the ball is in your court. You need to inform the buyer what you did when you did it, and when you’ll be dropping (or emailing) off the paperwork. Let your buyer know that this is the system you want to operate on and you’ll prevent miscommunications—as well as keep the ball rolling. 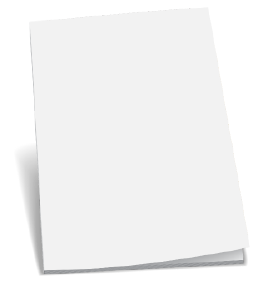 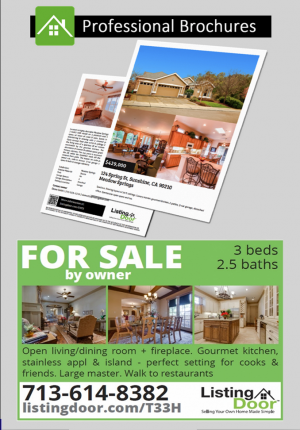 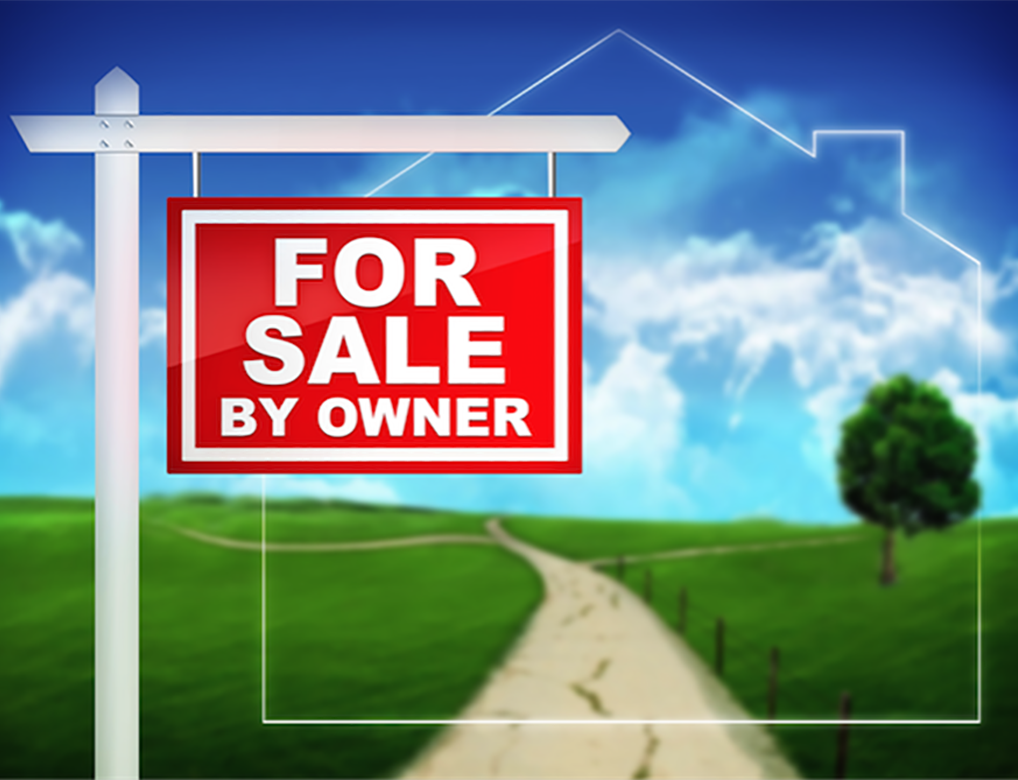 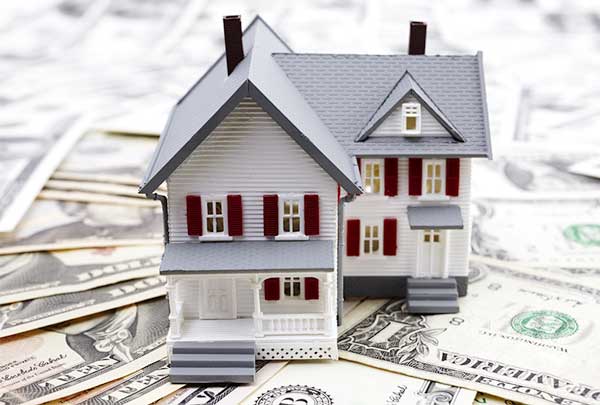 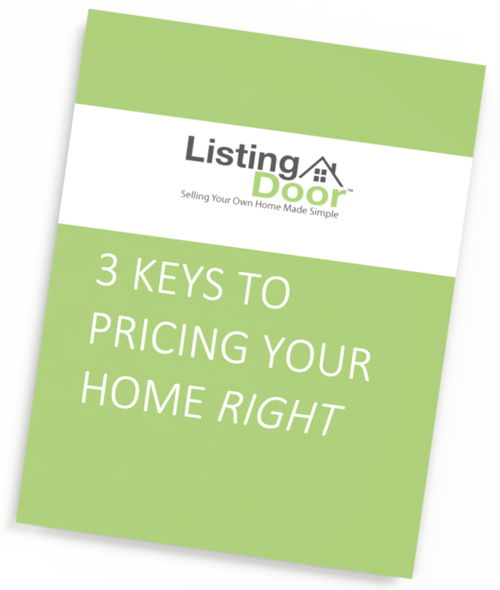